In order to contain SARS-CoV-2, the Berlin Senate decreed in its ordinance of 21 April 2020 that major events and trade fairs with more than 5,000 persons may not be held until 24 October 2020. The originally planned date of 22 to 25 September 2020 for InnoTrans and thus also for the STUVA International Tunnel Forum had to be cancelled. In consultation with the market leaders and founding associations Messe Berlin has therefore decided to postpone InnoTrans. The new date is 27 - 30 April 2021.

As part of the InnoTrans Convention, STUVA will again be organising the two-day International Tunnel Forum, which will feature various compact discussion forums with high-ranking participants. On the first day, the central topic of the forum will be the "Tunnel rehabilitation under operation" and on the second day the "Use of BIM in tunnelling and operation".

The InnoTrans Convention, the high-calibre supporting programme of the event, complements the trade fair. A unique selling point is the track and outdoor area of InnoTrans with 3,500 running metres of rails on which everything from tank wagons to high-speed trains is represented. The Bus Display, launched in 2016, offers vehicle manufacturers the opportunity to present buses in the Static Display and on the directly connected Demonstration Course. InnoTrans is organised by Messe Berlin.

Over the years, the InnoTrans Convention has established itself as an international meeting place for top decision-makers from business, politics and transport. With top-class panel discussions and expert panels on current and future-relevant mobility topics, the InnoTrans Convention is the platform for an exchange at eye level. This is where we discuss on an international level what will move us in the future. 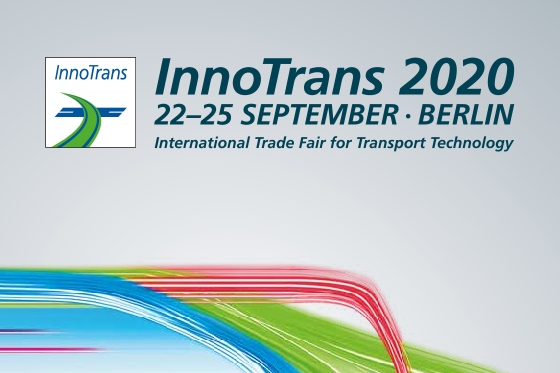 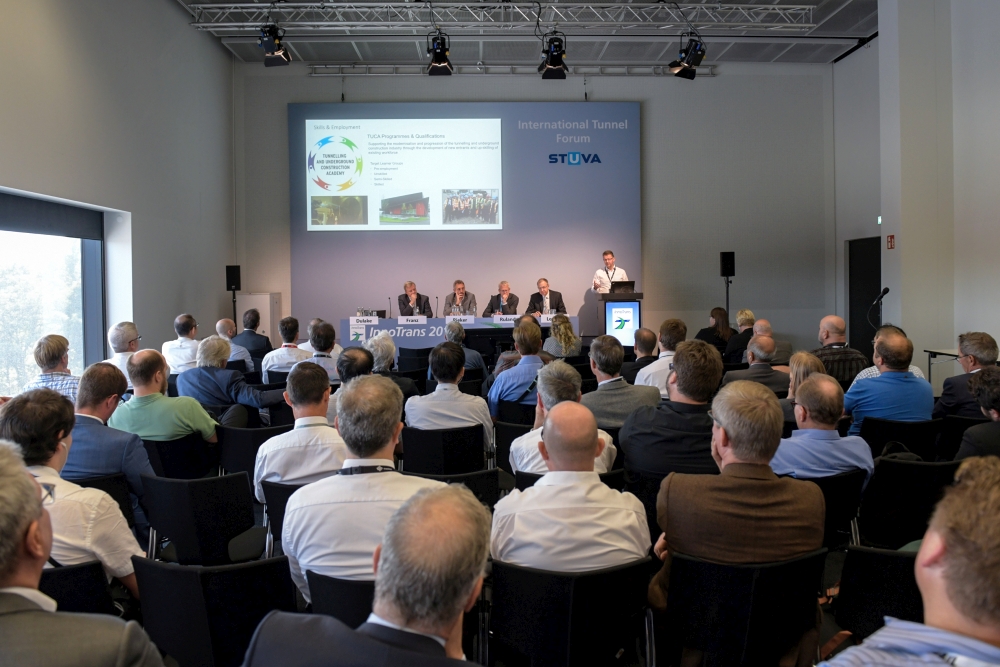