Research for the improvement of inner-city traffic and underground construction

STUVA e. V. is a non-profit and internationally active research company. Today it has about 250 corporate members. Everybody who is anybody is represented: industry, associations, cities, transport companies, engineering offices, universities.

In this way, STUVA brings together all the important authorities for tunnelling, tunnel operation and other traffic systems. STUVA events such as the STUVA conference with accompanying trade fair (STUVA-Expo) have established themselves as important industry gatherings for more than 50 years.

We are your competent partner for:

Non-profit status in the course of time

The STUVA is a non-profit, neutral research company that deals with fundamental and object research in the following areas of inner-city traffic and underground construction:

For specific topics in these fields, research is carried out in the context of EU projects or contracts for the federal government, federal states, municipalities, research-promoting bodies and institutions of the economy.

Through the activities of the STUVA, inner-city traffic and underground construction as a whole should be further developed and promoted. In detail, this is done: 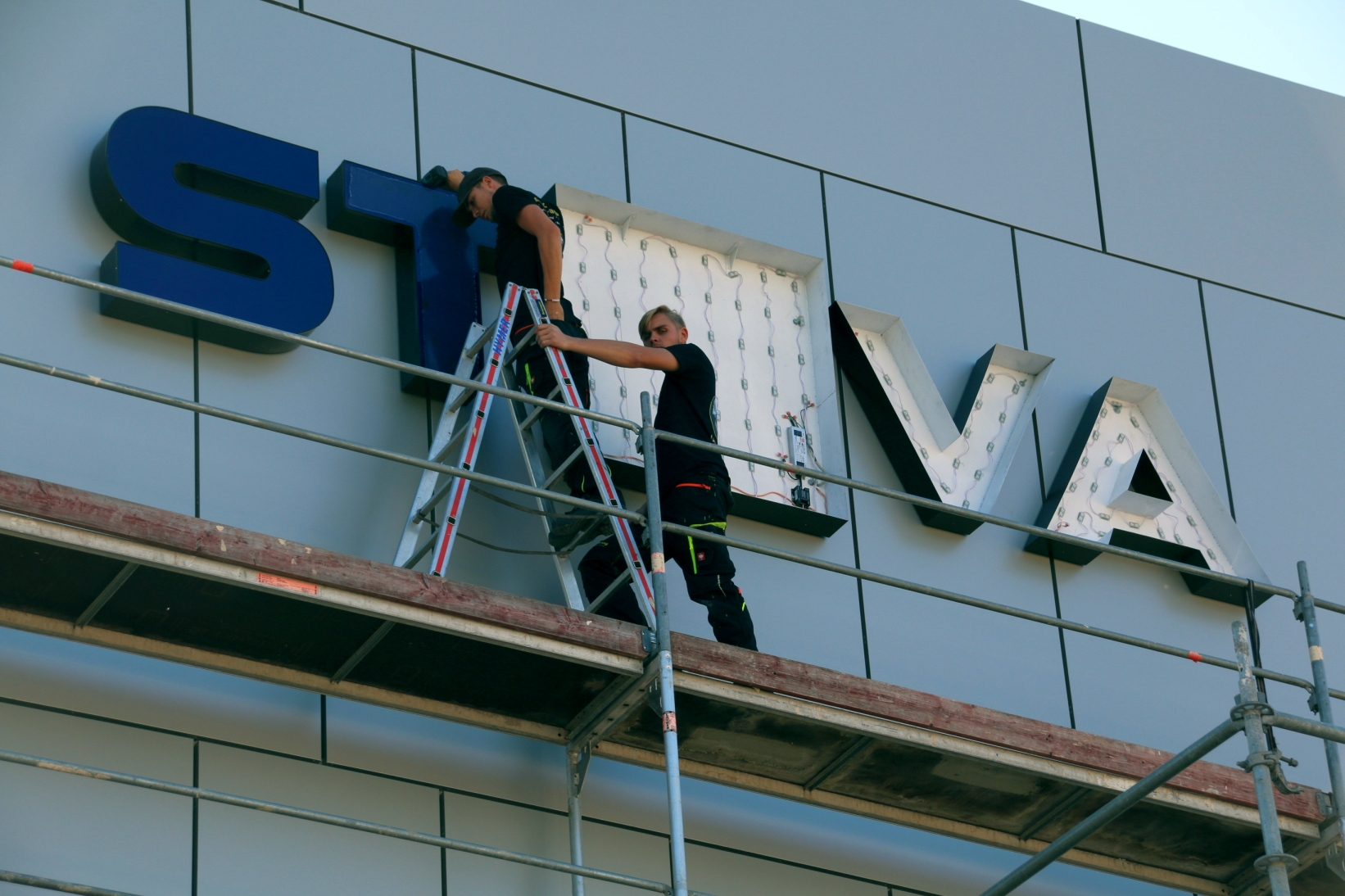 The Executive Board of STUVA is represented by the following members elected by the General Assembly:

The STUVA Advisory Board assists the Board in identifying research needs and consists of the following members personally appointed for their high qualifications:

Your professional future with STUVA 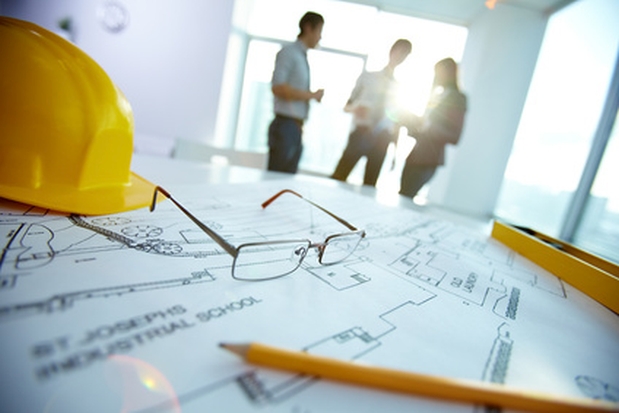 You would like to apply with us? Here you will find hints and information about vacancies in our company. Apply online - we look forward to receiving your application.

STUVA research for the infrastructure of tomorrow

Since the 1970s, the STUVA has its own hall areas for carrying out experiments. In the meantime, three test halls with a total area of more than 2,000 square meters are available in Cologne, which are used for trial and testing facilities of various designs and tasks. Some remarkable assets are unique in the world, at least in the combination of their data and operating parameters. These facilities include:

Tarcisio B. Celestino, President-in-Office of the International Tunneling Association summed it up in his opening speech to the STUVA 2017 Conference: "The STUVA is one of the world's leading institutions for communicating technology and know-how for underground construction and consistent use underground areas."; In addition, with Günter Girnau and Alfred Haack, two former STUVA directors, have also been presidents of the ITA.

The bringing together of experts and the exchange of expertise has always been a special concern of the STUVA. The development and work of the DAUB - German Committee for Underground Construction e. V. - would hardly have been possible without the participation of the STUVA in the form that has taken place since the founding of the body in 1972. From the beginning, the office is located at the STUVA.

There are close professional and personal contacts to many national and international trade associations.

The past meets the future - the history of STUVA e. V.

Hardly any social sector has changed as radically since 1960 as the transport infrastructure. Where once relatively simple streetcars had to share the street space with the rapidly growing individual traffic, now high-tech, fast and comfortable subways and urban railways drive on their own railway tracks. Today's networking of public transport, the comfort and safety of passengers or the increasing design of transport for a genuine participation of people with limited mobility - the STUVA has been playing an important role in all of this.

In particular, the construction industry has developed from the laborious open construction, which stressed the residents and cities extremely, to a highly automated tunneling technology with tunnel boring machines. From the very beginning, the STUVA has contributed research, development, testing and advice to the rapid development of transport infrastructures and, as a non-profit association, has always been concerned with the common good.

In the chronicle of STUVA you will find some selected stations in the history of the company since its foundation in 1960.