Increasing the resilience of underground public transport systems is the focus of a new research project, which has been coordinated by STUVA e. V. since August 1, 2017. The project entitled "Resilience of Underground Public Transport Systems to Ensure Availability (U-THREAT)" will be funded by the German Federal Ministry of Education and Research (BMBF) for the next three years with 1.0 million euros, based on the program "Research for civil security ".

In suburban cities and metropolises, the underground transport networks of subways are of particular importance, as congestion on the roads does not hinder subways. This independence from other traffic systems leads to increasing popularity among the population. Berlin, for example, the number of passengers increased by almost 20% from 2008 to 2015 to more than half a billion passengers per year. However, even small disturbances can lead to major disruptions in subway systems.

Therefore, it is necessary to further increase the resilience of underground transport networks. Together with the French partners, STUVA e. V. pursues the goal of reliably maintaining or resuming the operation of subway systems after a claim. The basis for this is an evaluation scheme with which the vulnerability of individual sections can be determined. Building on this, proposals for building measures are being developed to protect these areas better than before. Furthermore, a simulation tool is created, with the help of which alternative lines can be provided in case of failure of a route. Newly developed communication concepts ensure that users are informed quickly about changes. The evaluation scheme and the simulation tool, which have been worked out together with the French partners, will be demonstrated and evaluated on real traffic systems in Germany and France. 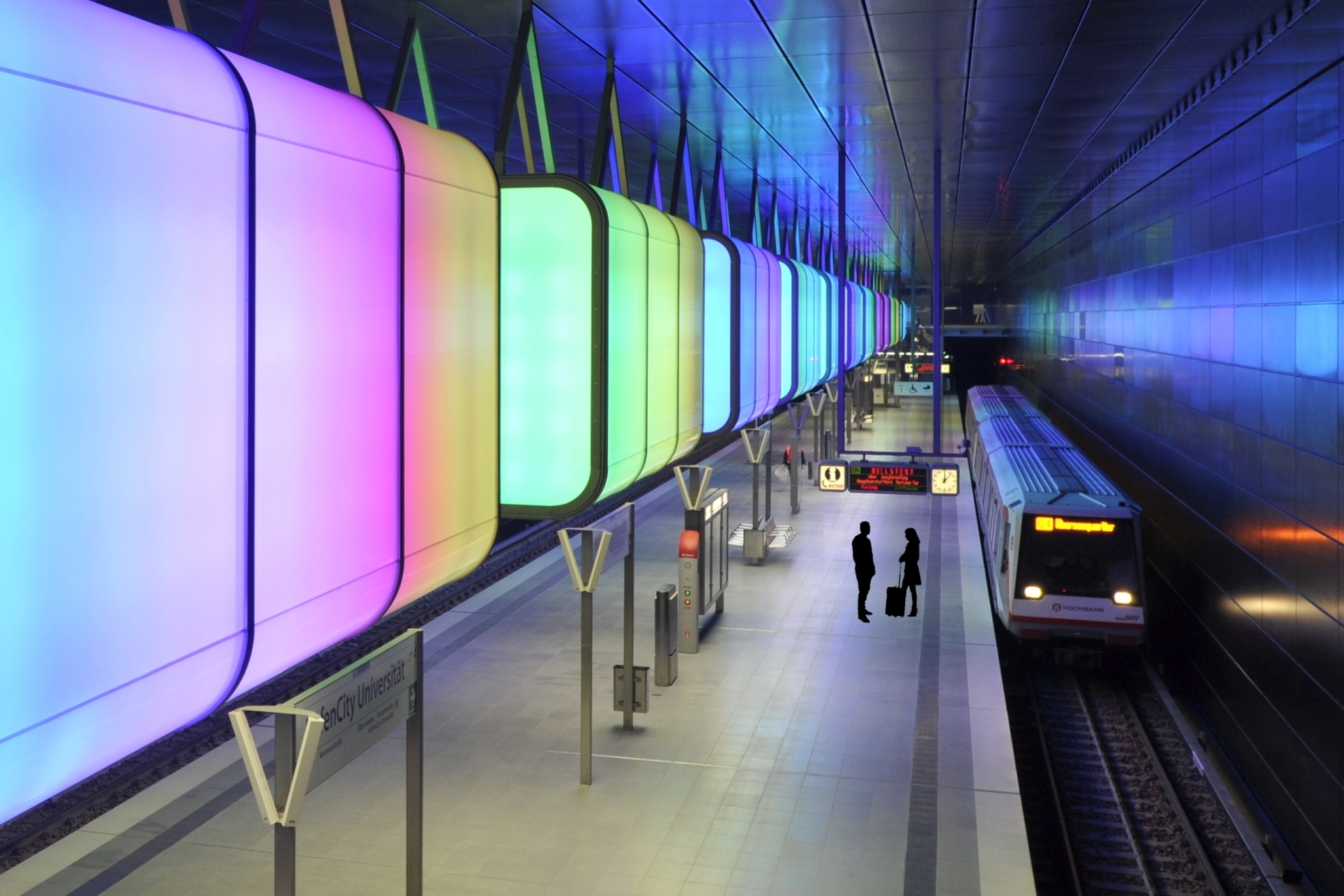